I mentioned we had a great weekend – we made an impromptu trip to Chattanooga to visit one of our favorite sister cities.  We love hanging around in Chattanooga. There is so much to do and the fact that it is only 2 hours from home makes it a great place to go for a day or a quick weekend getaway.  This past weekend was no exception.

We headed up Friday morning – SuperMan and I were both off work for the day.  The girls planned our itinerary and we started out at the Tennessee Aquarium and then moved on to the Children’s Museum after lunch.  I think I took close to 200 pictures in two days (well, SuperMan did this time, I gave him the camera and I just played with the girls) so I will not post them all on today’s blog post. I’ll force you to see more later in the week. :-)  I think I’ve got enough that I could just about do an 8×8 album easily with the pictures.

SuperMan takes pictures from a totally different perspective than I do, so it was interesting to review what he took and to see his take out our trip.  Very different than some of the things I usually take pictures of, but I loved that he captured our mini vacation from his perspective – and I love some of the shots he took.

Here are the pictures from the aquarium:

Hanging out in the Butterfly Garden

Little Bit is as tall as an Emperor Penguin

Watching the Penguins swim by to say “Hello” 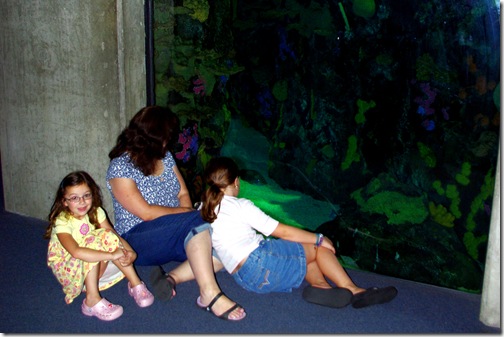 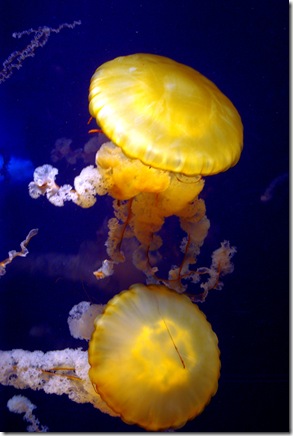 We just love these guys. It is so amazing to think that they have no brains, no sentient thoughts, and yet they move about as if they know exactly where they are going and what they are doing.

These were in the tunnel that goes under the big salt water tank. 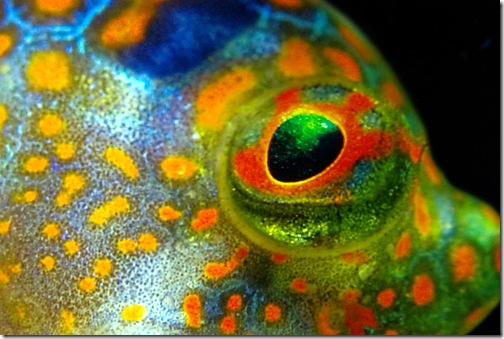 This is one of those that SuperMan took that I just LOVE. I would’ve never tried that.

They have a “stream” that runs between the two Aquarium buildings and all the kids “swim” and splash in the water. I couldn’t resist myself given that it was 96 degrees with 100% humidity. 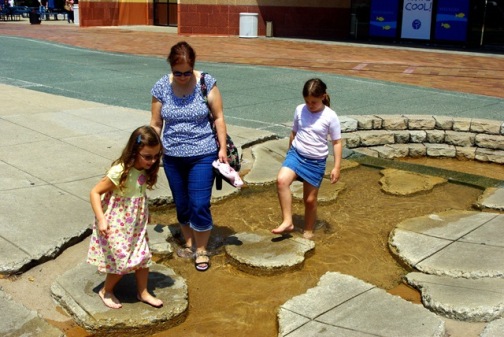 This is another one SuperMan did. I love it. 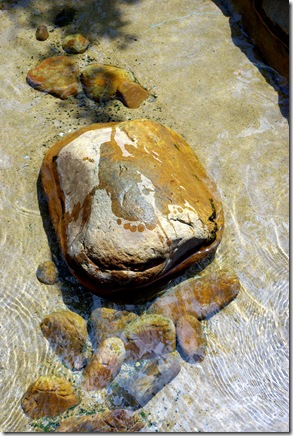 And this one… Great! 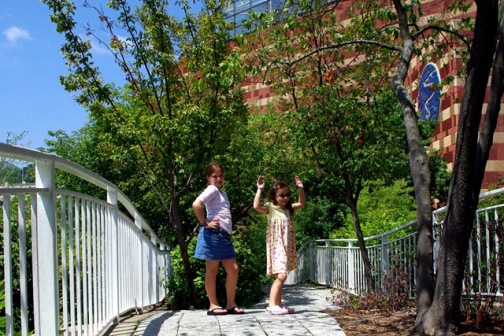 4 thoughts on “A Quick Getaway”